Corrine is both Company Director and Crew. She has held directorial level posts in companies across the UK. A native of the Netherlands she now enjoys nothing better than working at sea aboard the boats.

You catch them, she’ll unhook them! Corrine holds a full Maritime Coast Guard Agency approved Medical and is trained in emergency first aid. 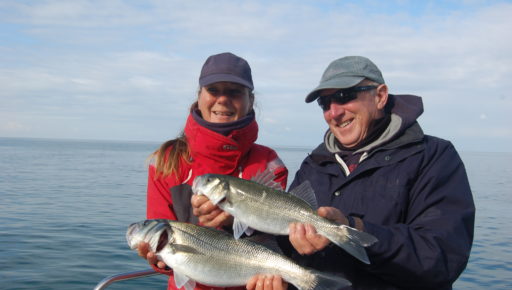 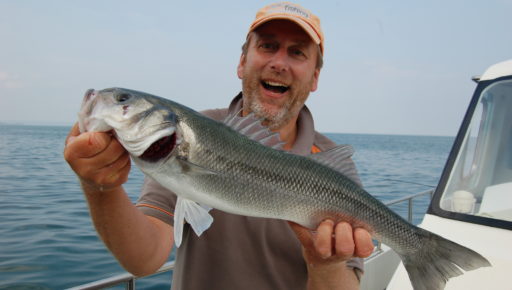